Proposals for a major business development on the Bexhill Enterprise Park (illustrated below), which could support up to 500 local jobs, should soon be able to move forward after a planning inspector has ruled Rother District Council was wrong to reject the scheme. The Inspector also approved the discharge of five planning conditions the Council failed to consider. 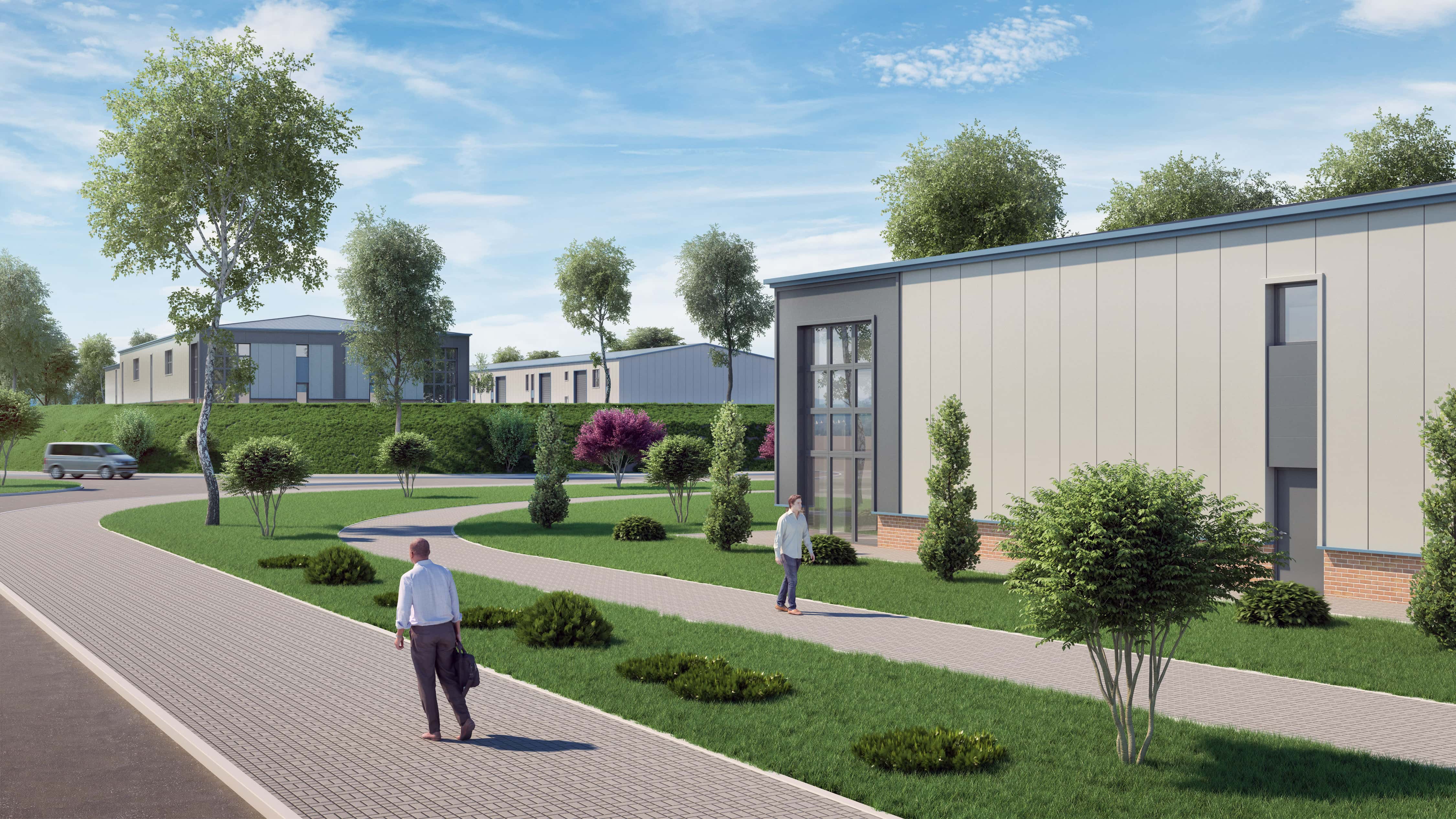 Local industrial property developer Westcott Leach had proposed a set of light industrial units covering around 84,000 sq ft of floor space, with associated parking and landscaping. We (Sea Change Sussex), the land owner, had proposed to develop a supporting access road and provide the necessary utilities.

Our appeals against the planning decisions were considered by Planning Inspector Lesley Coffey BTP RTPI – acting on behalf of the Secretary of State for Communities – in a four-day hearing and site visit this January.

The Inspector found in favour of Wescott Leach and us on all counts.  She highlighted flaws in the case presented by Rother District Council, which included arguments based on the incorrect plans and failures to take account of current government planning guidance.

The Inspector also awarded costs to Westcott Leach and us in relation to all five appeals brought. The total costs are likely to run to a six-figure sum.

“The proposal would deliver much needed employment floorspace [and] would help to create the conditions in which businesses can invest, expand and adapt … thereby supporting economic growth in the local area.”

We and Westcott Leach are grateful for the clear and decisive guidance provided by the Inspector in her decision. While it’s regrettable that the benefits of the scheme have been delayed by over 26 months – despite our repeated efforts to resolve the issues prior to the planning committee decision and the costly appeal – we remain committed to delivery of the scheme and hope to start construction as soon as possible.

We do, however, have concerns about the timescales for moving ahead because Rother District Council has advised it may take up to 150 days for its determination of the planning condition discharges, in addition to five-week planning validation delays.

We understand these delays are affecting many applicants at present, with the Council having already suspended preapplication planning services. We’d encourage Rother District Council to address these issues as a matter of urgency so they don’t impact local construction jobs and employment.

“The appeal outcome is important for all businesses in Bexhill and Rother. The planning processes at Rother District Council have been moribund for far too long and have blocked investment at all levels in our community – both domestic and business. We’re very pleased Sea Change committed their resources and expertise into fighting the case, hopefully to make the planning processes quicker and more effective for everyone.”

The sites earmarked for the industrial scheme are shown below. 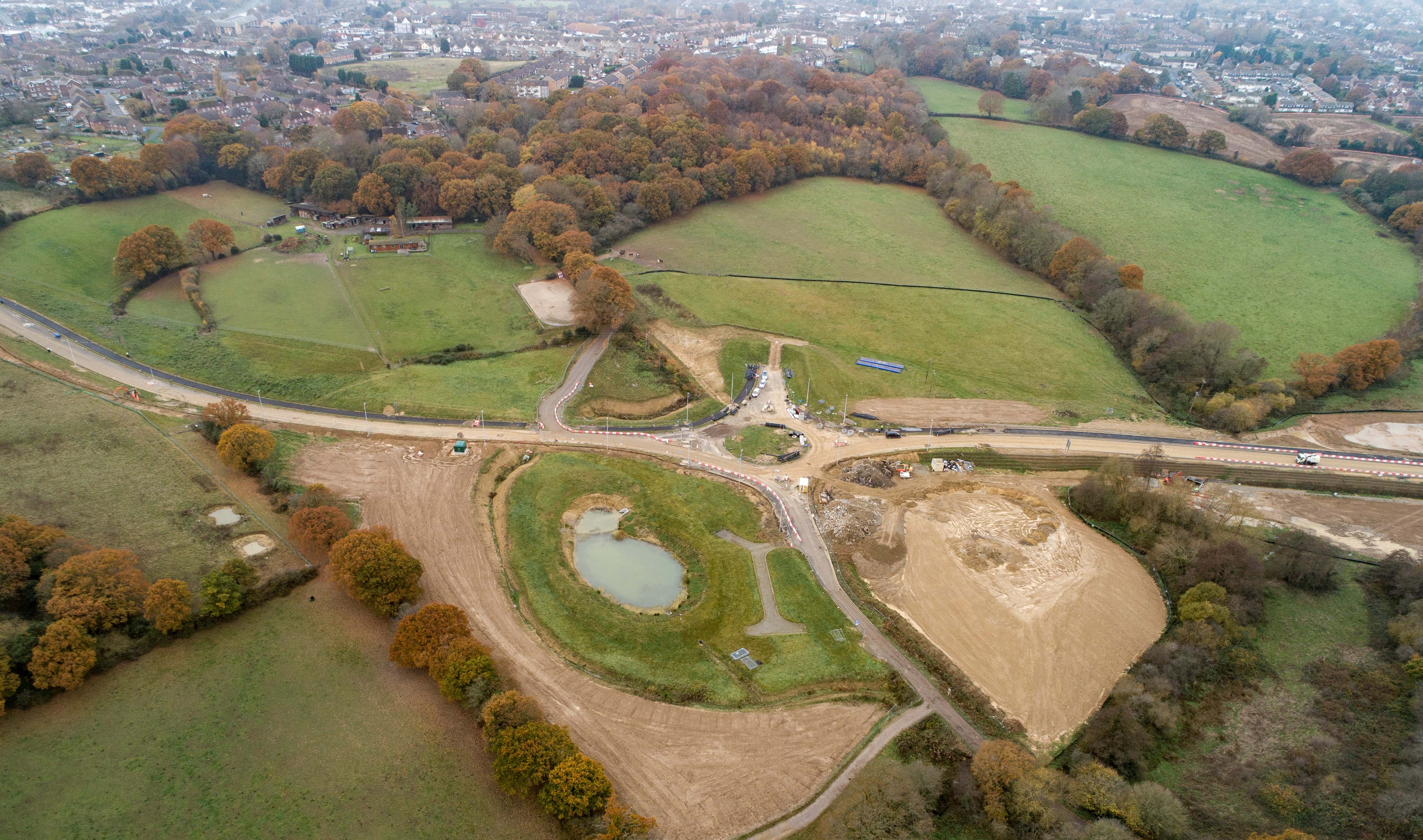