Our North Bexhill Access Road (now called Haven Brook Avenue) played a major part over the weekend in what’s arguably the heaviest road delivery ever made in the UK! 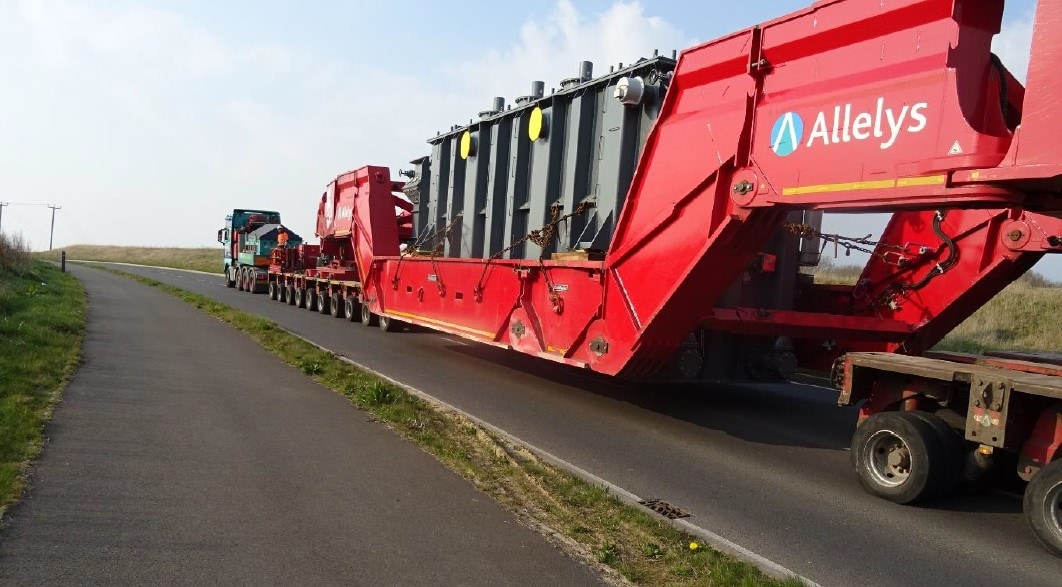 National Grid needed a new transformer and reactor at its Ninfield substation as vital equipment to keep thousands of homes and businesses supplied with electricity.

The two parts, along with the specialist vehicles carrying them, weighed in at a massive 650 tonnes and had a combined length of around 130 metres, so were no mean feat to transport around our local roads.

The photos show the convoy making its way up Haven Brook Avenue for the final leg of the journey, having been driven up from Shoreham Port and, before that, shipped from Ellesmere Port in Cheshire.

And you can see more details and photos here from Allelys, the specialist transport firm that moved them.